David Moellenkamp is celebrating his 31st year in education. He is the Director of Choral Activities at Los Alamitos High School. During his tenure here in Los Al, the choirs have been named Grand Champions over 175 times, including 12 National Grand Championship titles.

He received his Bachelor of Music Education from Millikin University in Decatur, IL, and his Master of Administration from National University. Mr. Moellenkamp spent the first 16 years of his career teaching in the middle of a cornfield in a super small town in central Illinois where he directed the Sullivan Singers Show choir program to over 100 first place wins, including four National Championships.

For 14 summers, Mr. Moellenkamp directed and choreographed at the famed performing arts training center, Stagedoor Manor, in New York. More than 100 of his former students have performed on Broadway, appeared on network television, or starred in major motion pictures. He has presented workshops at the Arizona and Missouri Music Educators All State Conventions and is a show choir adjudicator and clinician for festivals and schools around the world.

Mr. Moellenkamp's choirs have recorded and performed with numerous famous artists, including Barry Manilow, Patti Lupone, and Foreigner. In 2013, he teamed up with LAEF to produce and direct the Xcite! Show Choir Camps. This partnership has given hundreds of youth opportunities to build confidence and friendships, improve performance skills and have a ton of fun while singing and dancing during the summer. In his free time, he teaches Music Education classes at Cal State Long Beach and is currently training for his fourth marathon.

Moana Dherlin is the Associate Director of the Los Alamitos High School Choir Program. As part of the Los Al Choir Team, Moana has worked diligently with the choirs that have performed numerous successful shows and won many local and national competitions.

Before joining the Los Al Choir Team, Ms. Dherlin was the Director of the University Singers at New York University where she directed a select advanced ensemble of graduate students in world and contemporary choral music. Additionally, she was the Music Educator and Choral Director for the Excel Charter School in Brooklyn. Under her direction, the Excel Allegro Chorus earned high distinctions from numerous regional music festivals and her students were consistently selected for ACDA’s New York State Honor Choir. Ms. Dherlin also taught and conducted with the Boston Children’s Chorus, traveling nationally on tour.

Beginning her singing career at age six, Ms. Dherlin has always been deeply passionate about choral music and vocal performance. This lifelong dedication inspired her to pursue her studies in music and voice. She has amassed an impressive array of performing credits, including performances with the Santa Cruz Symphony, Monterey Symphony, Santa Cruz Summer Music Festival and ACDA West Conference.

She grew up in Santa Cruz, California. In her spare time she loves to travel and spend quality time with her family. 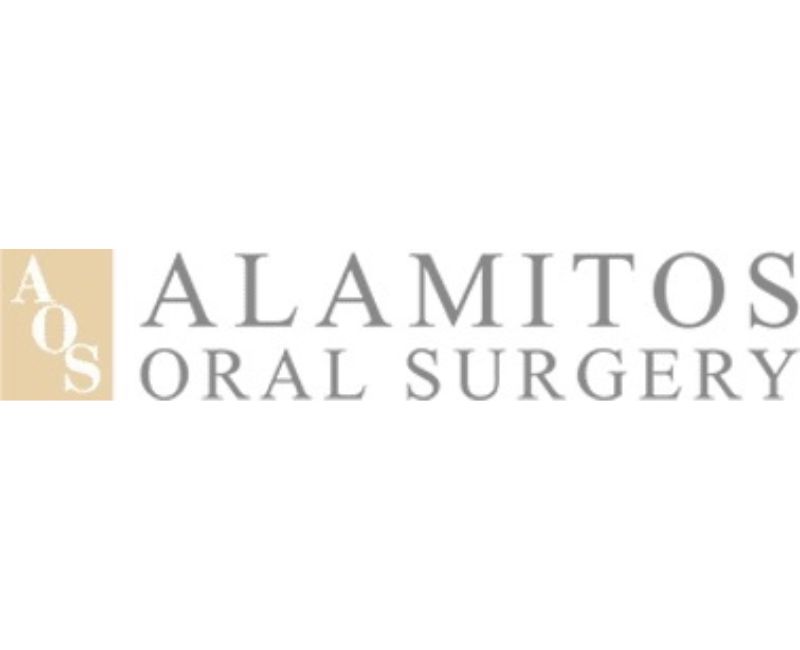 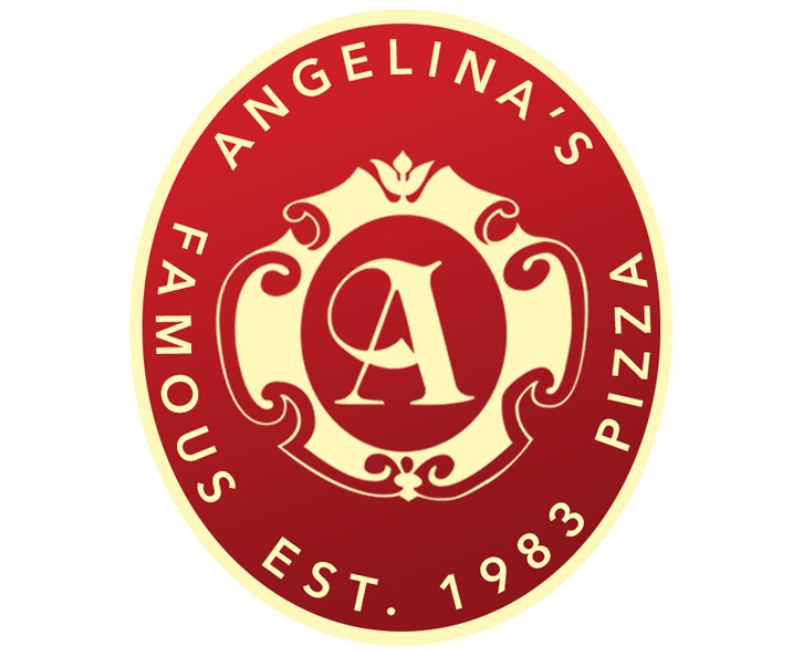 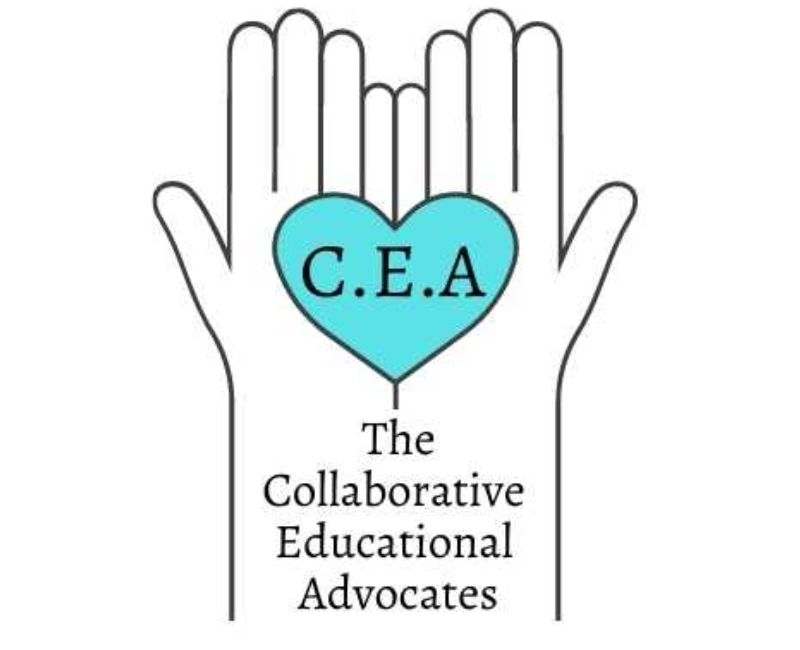 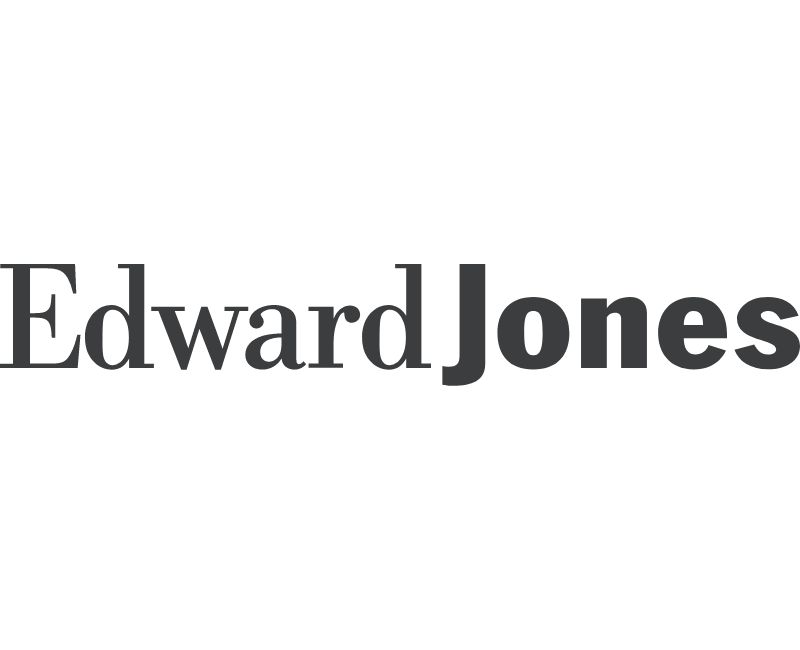 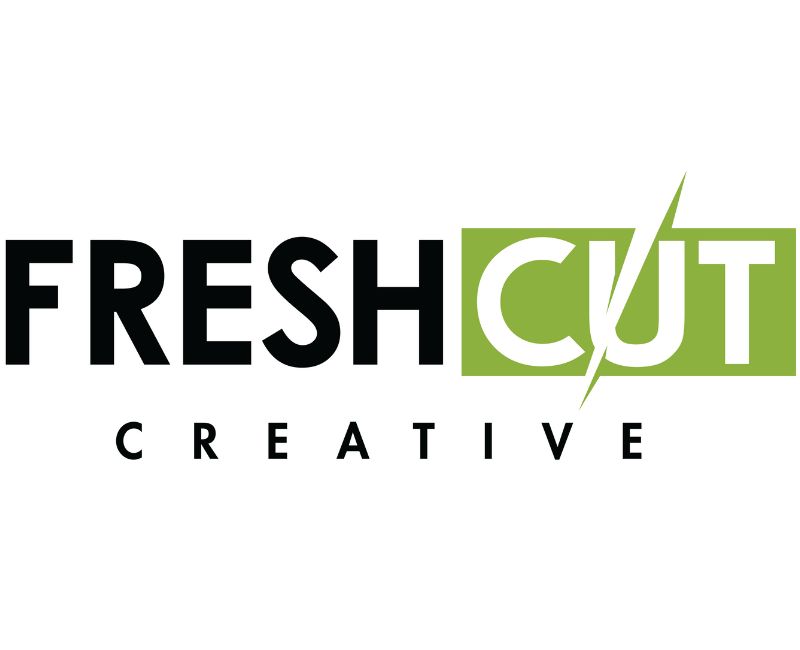 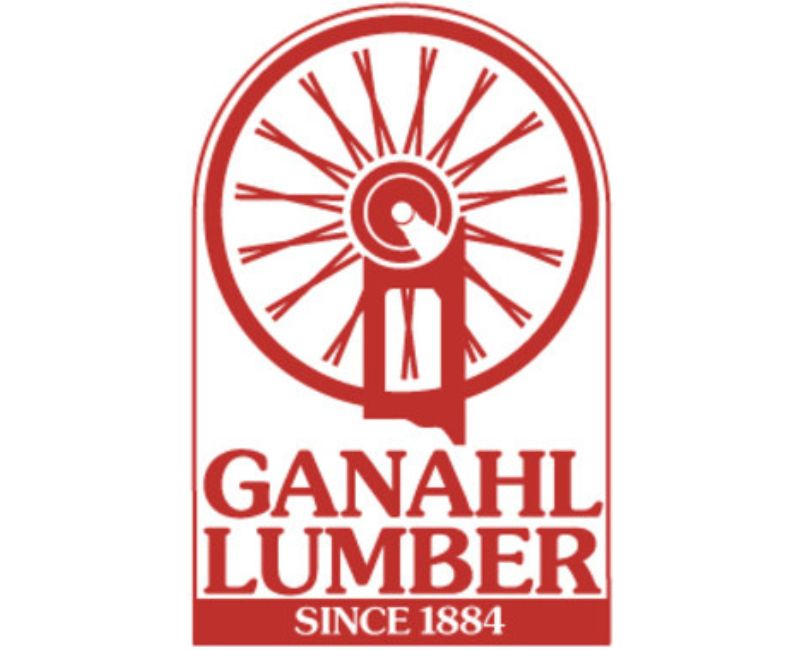 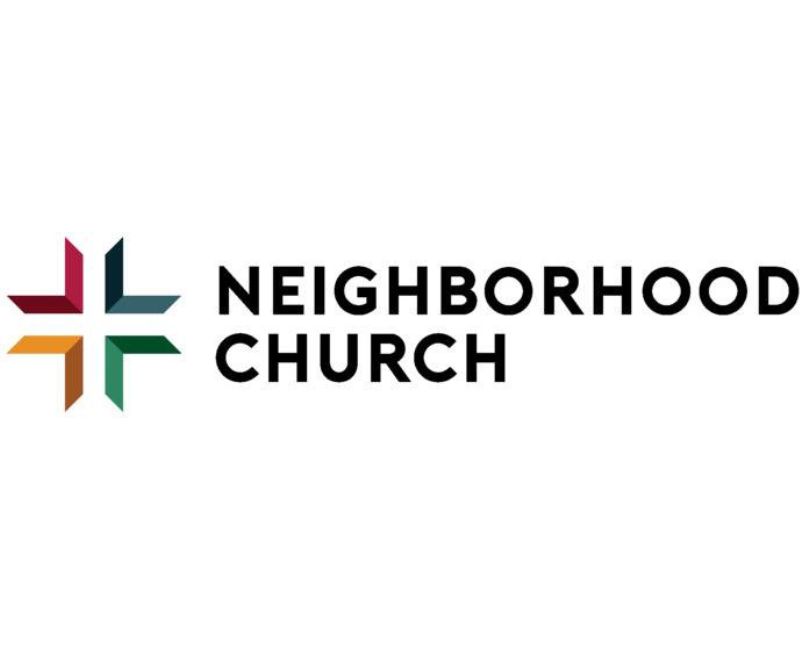 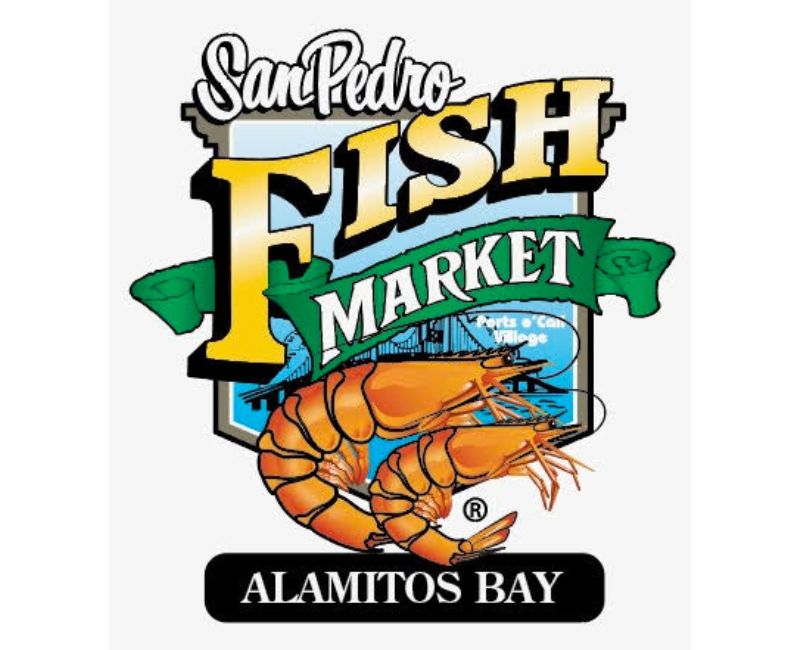